VSR33: This Is Not Amazing

During the recent Australian ITSC Conferences run by Apple Australia, Chris Betcher gave the keynote address called This is Not Amazing.  This podcast is a recording of that keynote.

The ITSC Conferences took place on the Gold Coast, Adelaide, Sydney, Perth and Melbourne, and contained a significant unconference component that allowed participants to play and explore ideas rather than just get talked at.  However, there were still a few "talks", and this keynote was one of them.  It's based on the idea that, 10 years into the 21st Century, we need to stop being so amazed at things that ought to by now just be part of the way things are. 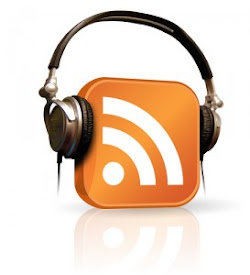